Not all iPhones are created equal. “What kind of silly statement is that?” you might say. “Of course, they’re not!” I know. I get it. With all the iPhone numbers from 4 to 10, and the pluses, and S-es, and max-es, of course they’re not all the same. 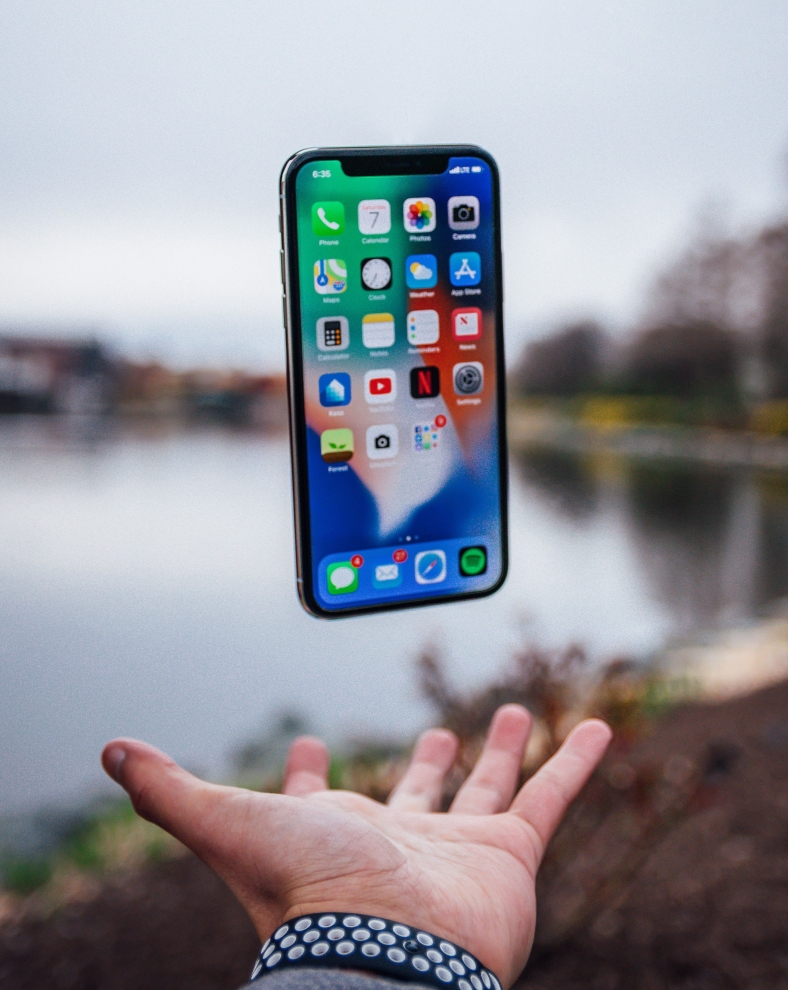 However, it gets even more complicated. Did you know that depending on the model of your iPhone it may or may not work with cellular providers overseas? That’s the difference in iPhones that I am talking about.

The two iPhones I have owned were gifts. You see, I was an iPhone-resistant human until I was given a 4S. Up until that time I preferred Android, and probably still would, if I have not been blessed with free second-hand iPhones. And, thankfully, the phones I was given were compatible with the countries in which I travel overseas. However, I often hear of, and meet people, who try to connect their iPhone with an overseas provider only to find that it doesn’t work. What’s the problem?

If your trips abroad are rare and for short periods of time, perhaps this article is not for you. However, If you find that you are going to be traveling overseas often and for any extended amount of time, you might want to keep reading.

The first iPhone I was given was a Verizon phone. The person who gave it to me already had it unlocked, and, thankfully, it was a model that worked with GSM. However, as I said earlier, I have known people who get all the way overseas just to discover that their phone is incompatible with GSM, and therefore, basically only useful when connected to WiFi. So do your homework, or get a phone that works overseas.

iPhone Model Recommendations for the Global-Minded

If you are wondering what kind of model your iPhone is, you can do two things. First, flip your phone over, look on the back, and find the model number written in very small text. Second, on your phone open Settings > General > About > Model Number for the exact version of your phone model. For example, my phone is an iPhone 6, model A1549, number MG4X2LL/A (yes, I’m a little behind the times). A quick Google search will show that “This is considered as the world phone version. It supports all the same spectrum frequencies as the A1549 (GSM) and also includes CDMA…” I recommend searching using both the model and model number because, as with the iPhone 6, model A1549 is the number used in both GSM and CDMA versions. The more exact model number will reveal which one your phone is.

If you are looking to buy a new iPhone, or at least an iPhone that you can use while traveling, below are some recommended models to check out. But remember, get the unlocked version.

Buy a renewed iPhone from Amazon!

For more detailed information, check out the Wikipedia page for your own phone. A list of model numbers is in the right-hand column. I have also found the information on techwalls.com to be helpful.

Get this Missionary Biography! 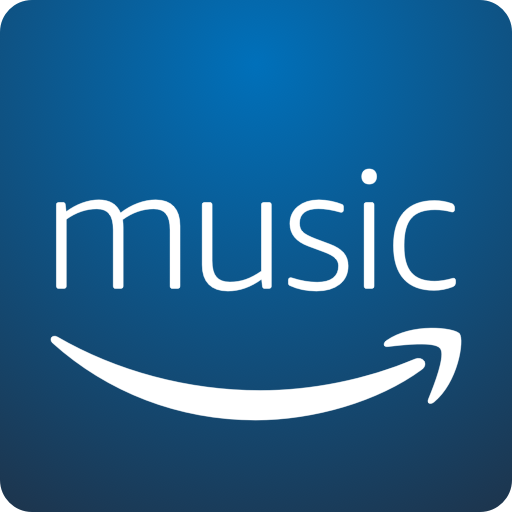 Patriotism and the Christian

Patriotism is a love of fatherland; a strong attachment to one’s country and culture of origin which is manifested even in times of conflict or war.

Get $40 in Travel Credit with Airbnb!